The divers were great. Ed Ling was great. The gymnasts did us proud, If only the same could be said for the BBC coverage, which seems behind the times, unaware the viewers want action as close to live as possible, if not actually live. Last night the BBC had no choice in which gymnasts to cover, but their lack of will to simply report scores as they happened was utterly terrible.

What was also depressing was the amount of online abuse aimed at Louis Smith, based on the assumption that because he won a dancing show in 2012, his commitment was to be questioned. Smith has been a  driving force behind the improvement in British gymnastics for years, and came into these games as the World number 2 in the pommel horse. He took a gamble to go for broke, and it didn’t come off. The damage was done when the Chinese killed us in the parallel bars. When I was a kid, the idea of GB finishing fourth in the world was unthinkable. Now it is treated as minor failure. Times change.

What with three boxing defeats, the eventers falling out of contention, the rugby players having a horrific day, and various tennis failures, yesterday was hard work. By contrast, our rowers look in excellent shape for medals later in the week. And as a bonus, we have a swimmer tonight with an outsider’s chance of gold. 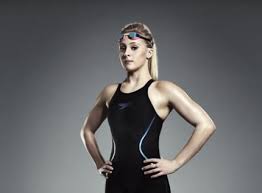 Siobhan Marie O’Connor has been magnificent in her first two races in the 200m individual medley. Beating Hosszu tonight may seem like a distant pipe dream, and if Hosszu repeats her time from the 2015 worlds, it wont happen. But the fact that O’Connor is only 11/2 to win shows you just how well she swam last night.

David Florence is our other big medal hope today. The semi finals and final take place today. Although Florence is world champion and favourite, there are so many variables at play that anything more than keeping fingers crossed would be jinxing it.

It’s the women’s team gymnastics today, and another opportunity to appreciate the amazing Simone biles. 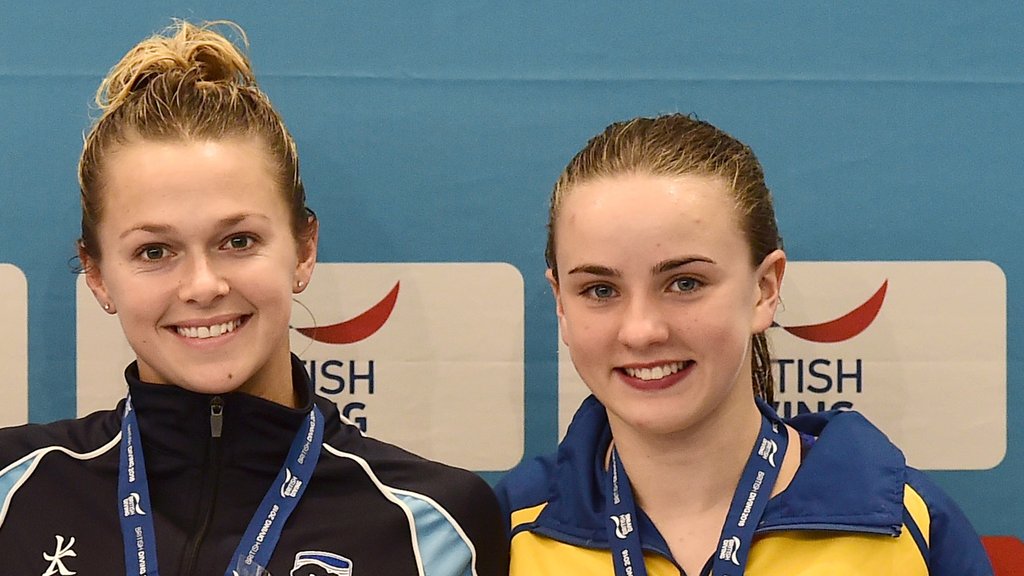 Congratulations to boxer Josh Kelly for reaching the second round. And other stuff.

And, very late at nights, two Hungarians will be intending to stop Phelps win his 20th gold medal.Including the “eyecatching” Tamas Kendersi. 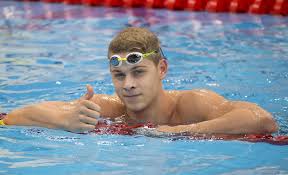 And the 10/11 favourite in the tennis men’s singles plays in the second ound today.