It is the final push now. Yesterday a 58 year old showjumper produced a miracle, our hockey team turned over the world’s best team, Lutalo Muhammad suffered a crushing, heartbreaking one second lapse in concentration and our men’s 4 x 400 team were victims of utter imbeciles. There is no sport that cannot be ruined by the sheer dickheadedness of sports administrators. It was a day when disbelief was the overriding emotion, and I fully expect that to continue as this imperfect but fascinating Games reaches its conclusion. So here goes, this is what we have left.

Yes it’s Bianca Walkden. She is one of a number of contenders in the women’s 67kg+ taekwondo and hopes to replicate Jade Jones. Her first fight is due at 1630.

Though please don’t rule out Mahama Cho in the men’s 80kg + category. He starts as an outsider which may just mean he is going to win.

Nicola Adams was superb in her semi final. She goes for gold at approximately 1800. Go Nicola ! 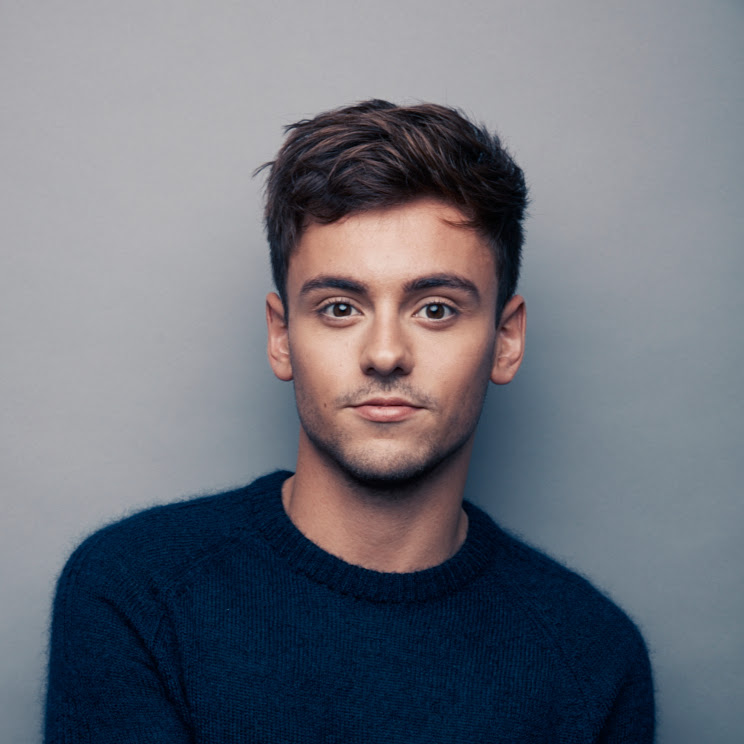 Tom Daley produced his statistically best performance in the 10m platform diving preliminaries yesterday. I hope he hasn’t peaked too soon, because if he replicates it in today’s semi finals and tonight’s final he has a real shout of challenging the two Chinese divers. Diving, as we have seen, can be unpredictable though. 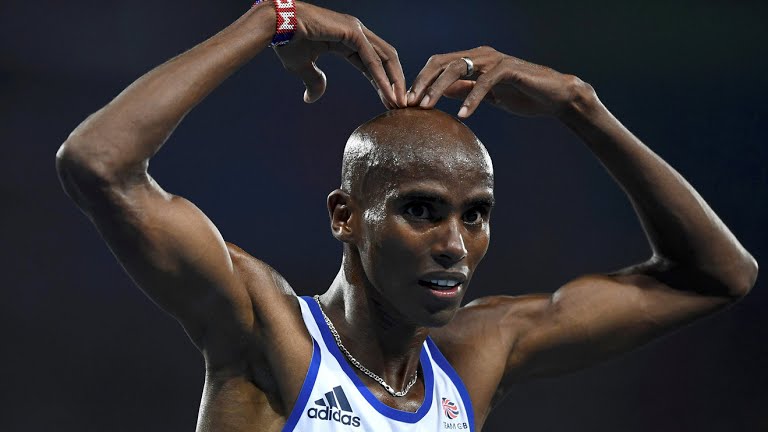 All logic suggests that tonight’s men’s 5000m final will be a much tougher race than we have come to expect. I am keeping everything crossed. Also in the athletics, our women’s 4 x 400 relay team will no doubt be disqualified, Lynsey Sharp has an outside chance of a medal in the women’s 800m, a race in theory dominated by Caster Semenya. Charlie Grice will surely be making up the numbers in the men’s 1500m, as will Morgan Lake in the high jump. The men’s javelin looks like a thriller, with Trinidad’s Keshorn Walcott now favourite after looking great in qualifying.

We have not one but two candidates in the women’s triathlon. World champion Gwen Jorgensen of US will deservedly start hot favourite, but Helen Jenkins and Non Stanford have both won world championship races this year and as such cannot be ruled out of medal contention.

We also have Charley Hull in the golf, and Joseph Choong and Jamie Cooke in the modern pentathlon. Then tomorrow night, at approximately 1915 we have a guaranteed medal to finish Team GB ‘s games.

Joe Joyce has been superb so far. The judges however have been erratic bordering on corrupt. So I make no predictions with any confidence. He looked better than Voka in the semi finals, and lets hope it stays that way.

But GB have won 24 gold medals. Even for a relentless cheerleader like me it has been beyond my dreams.  I go into this last weekend, relaxed. Whatever happens now, goals have been surpassed. If a curmudgeon were to take away all our golds in cycling, rowing and equestrianism, we’d still be lying fifth ahead of Russia. It has been emotional. I leave you with a photograph of GB’s new Olympic hero, the fearless, unvanquishable hockey goalkeeper Maddie Hinch. The photo is of history’s greatest Olympian. Meeting Usain Bolt.